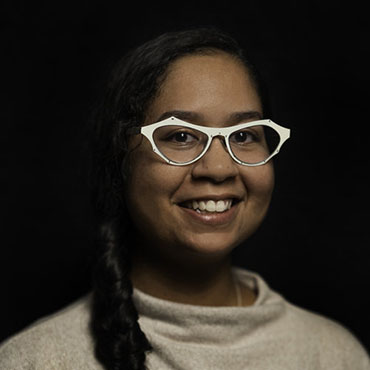 My curiosity around the interconnectedness of the human body did not come until later on in life, when I was finishing up high school, about to start university. When I was a kid, my parents enrolled me in every sport imaginable – gymnastics, swimming, karate, skating, ballet, and soccer. I was a shy kid growing up, and participating in all of these different sports was very uncomfortable for me. Being a part of a team, and performing in front of strangers was nerve-wreaking, because it pushed me outside of my comfort zone.

Over the years I developed a deep appreciation for being a part of these sport teams; I was able to meet so many people from different walks of life with so many amazing talents. This is what sparked my fascination around how our bodies worked; and I began to question how our bodies could perform such intricate movements, with such precision that they appeared effortless no matter what a person’s ability was.

While I was completing my undergraduate degree at McMaster University, I began working alongside the fitness director, and developed programs tailored to meet the needs of individuals with mental and physical disabilities. I was inspired by the progress made by my clients through movement and mindful-based practices, and continued in this field by furthering my studies in Osteopathy.

Osteopathy looks at the human body in its entirety, and that was one of the reasons why I chose to study the effects of Osteopathy on first responders diagnosed with PTSD. I volunteer with Victim Services, and work with individuals who are suicidal, survivors of human trafficking, domestic violence, physical and sexual assault. This took a personal toll on me; and I wanted to know how it affected our first responders, since they are generally the primary people at the scene.

Presently, I work with individuals of all ages; in addition too, a paediatric population diagnosed with Autism Spectrum Disorder. I am a writer for Photographers Without Borders; and as an avid traveler, I have been able to combine my love for travel, and passion for helping others, through volunteering with Osteopathy Without Borders. I am a teaching assistant at the Canadian College of Osteopathy and a member of the Research Committee for the Ontario Association of Osteopathic Manual Practitioners.

I believe in the human body’s innate ability to heal itself, and the profound connection between the mind, body, and spirit.